Pasco County is a diverse community of various topographical and cultural areas. Pasco is unique! The blend of open spaces and modern conveniences of our many vibrant communities sets us apart from other areas in the Tampa Bay region. Pasco County strikes a great balance of residential, commercial and rural areas - which is the essence of our tagline, Open Spaces. Vibrant Places.

Browse the available properties in the area below. 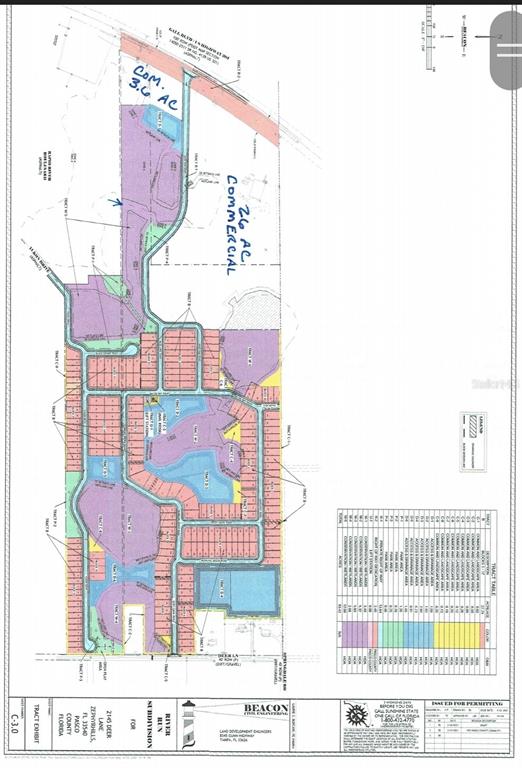 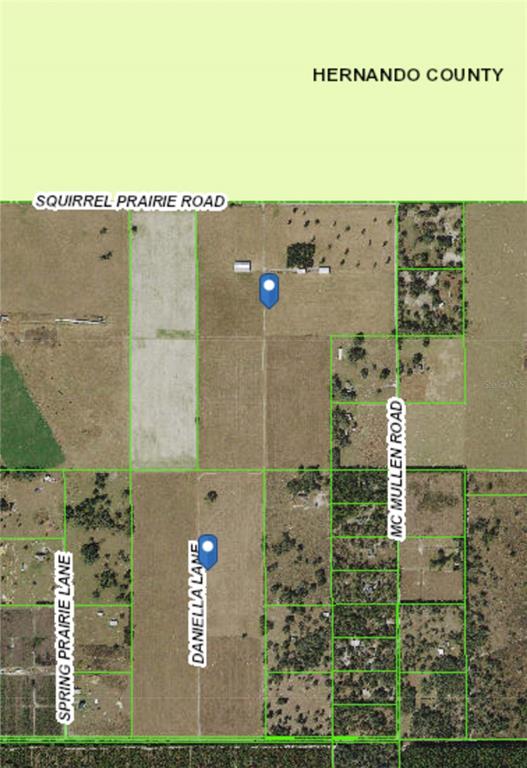 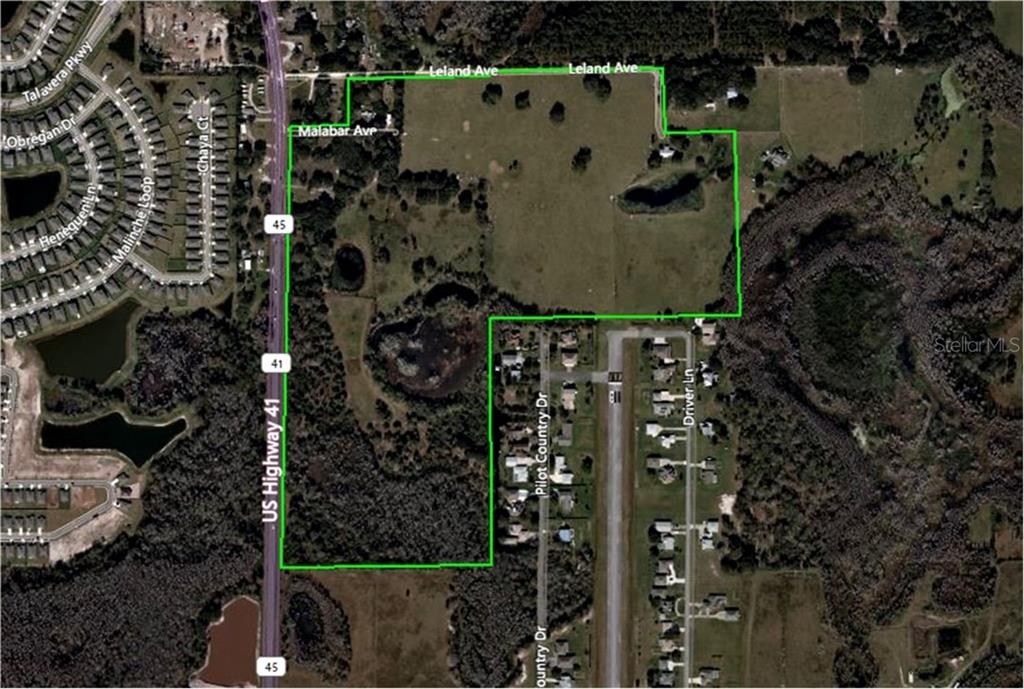 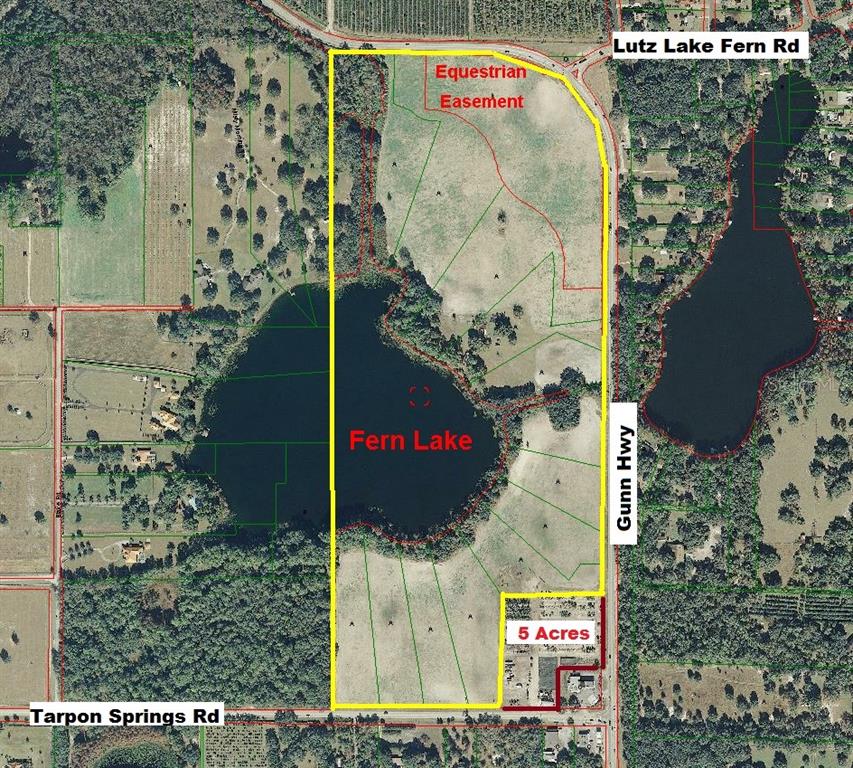 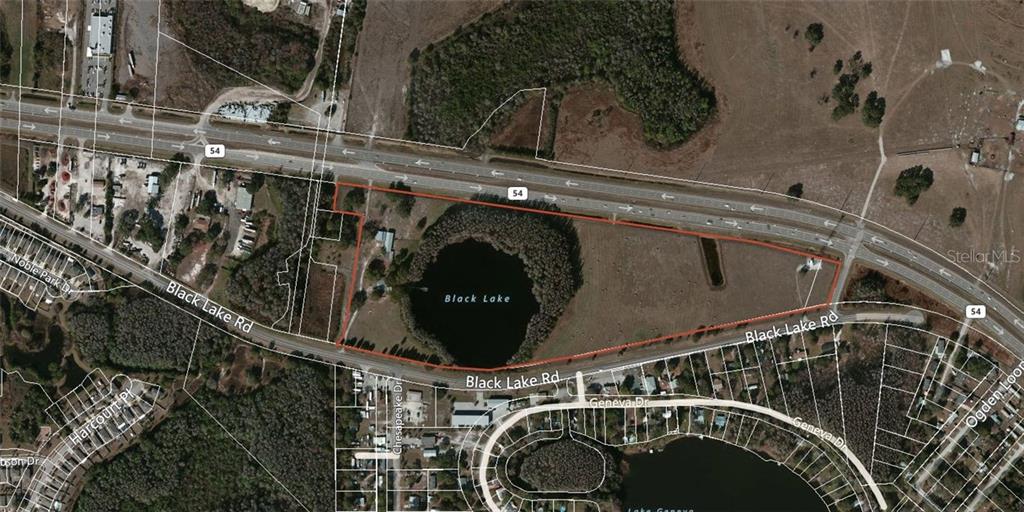 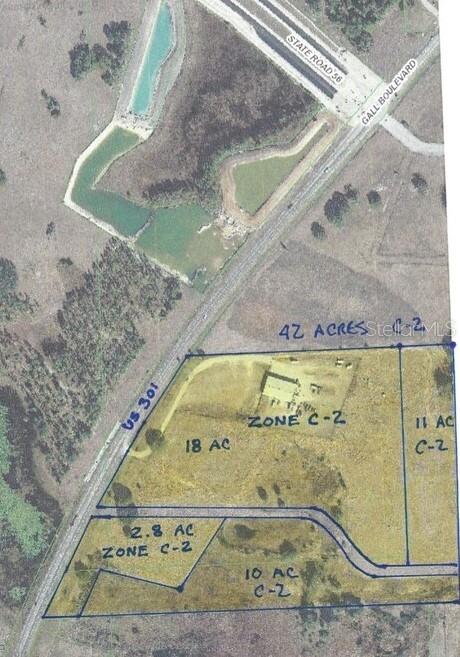 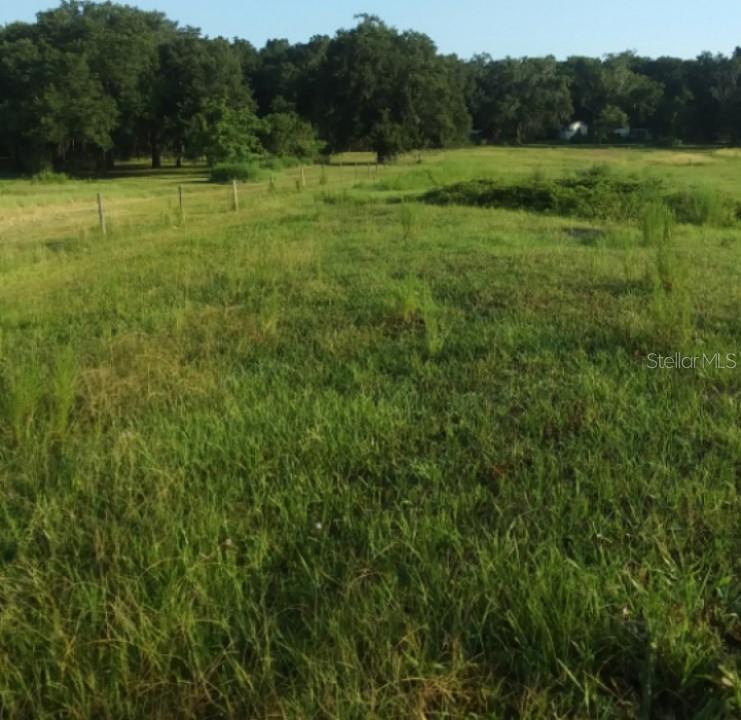 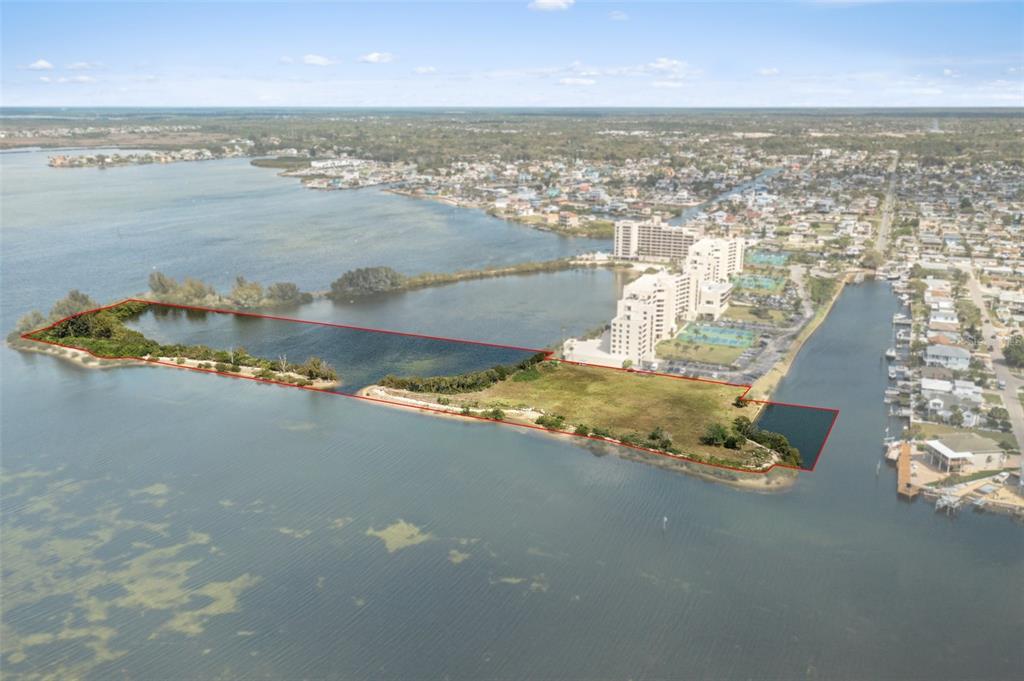 Pasco County is a diverse community of various topographical and cultural areas. Pasco is unique!

The blend of open spaces and modern conveniences of our many vibrant communities sets us apart from other areas in the Tampa Bay region. Pasco County strikes a great balance of residential, commercial, and rural areas - which is the essence of our tagline, Open Spaces. Vibrant Places.

Pasco County is located just North of Tampa on the west central coast of the U.S. state of Florida. Pasco attracts people annually from all over Florida – and beyond.

Incorporated in 1887, Pasco County came about when Hernando County was divided into three parts – creating Citrus County to the north and Pasco County to the south.  Pasco is named after Samuel Pasco, a U.S. Senator from Florida.

In recent decades, Pasco has seen tremendous growth, often called one of the fastest-growing counties in Florida and in the entire United States.  Known for its citrus industry, retirement communities, and enjoyable outdoor activities, Pasco attracts people annually from all over Florida – and beyond.

The 2020 census put the population in Pasco County at more than 560,000 residents.   The county seat is Dade City and Pasco’s largest city is New Port Richey.  Government duties are conducted in both cities.

The Board of County Commissioners is Pasco County’s governing body.  It consists of five members – a chair, vice chair and three commissioners.

Situated just north of Tampa Bay, Pasco has a mixture of open land, new Master Planned Developments like Starkey Ranch, Asturia, Bexley, Estancia, Watergrass, Epperson, Mirada, Angeline, and more. There are also many very attractive other options throughout the county. Whatever you are looking for, Pasco is diverse enough to likely have it. Talk to your Rocks Realty area specialist to help find the best fit for you.

Located at the apex of the greater Tampa Bay metropolitan area, businesses of all sizes are taking notice of the tremendous benefits that come with locating in Pasco County including ready access to major interstate highways, rail lines, air transportation, and a deep sea port as well as a the diverse, skilled workforce that powers businesses throughout the region.  High-tech and aviation/aerospace companies are thriving and growing alongside manufacturers and business service providers, and local entrepreneurs are founding award-winning, cutting edge companies throughout the county.

Western Pasco county borders the Gulf of Mexico and is home to tons of recreation. Pasco recently deemed itself the Sports Coast.

CSX operates three rail lines within the county. Dade City and Zephyrhills are served with a line from Plant City. Amtrak formerly provided passenger rail service to Dade City on that line, but the stop was terminated in late 2004. The other two lines include the Brooksville Subdivision which runs close to US 41 and the Vitis Subdivision, which runs southeast into Lakeland.

Notable abandoned railroad lines include a former branch of the Atlantic Coast Line Railroad northwest of Trilacoochee (formerly Owensboro Junction) that became part of the Withlacoochee State Trail, a segment of the Seaboard Air Line Railroad branch stretching from Zephyrhills to Trilacoochee, the former Tampa and Thonotosassa Railroad along the east side of US 301 that spanned from Sulphur Springs to Zephyrhills, part of the Orange Belt Railway which became the Atlantic Coast Line Railroad which ran from St. Petersburg and entered the county in what is today Trinity to Trilby (abandoned during the early to mid-1970s), and a branch of the Seaboard Air Line that ran through Holiday, Elfers and into New Port Richey.

The Atlantic Coast Line Railroad until 1957 ran the Southland through Trilby and Tarpon Springs, en route to St. Petersburg. The train was unusual for providing passenger service direct from Chicago (via the Pennsylvania), Cincinnati and Atlanta on a direct route through the western part of the Florida peninsula, bypassing Jacksonville. The Seaboard Coast Line (a merged line from the Atlantic Coast Line and the Seaboard Coast Line) until 1971 ran a local train (the last passenger train for the region north of St. Petersburg and west of Dade City) through those towns from Jacksonville and Gainesville, bound for St. Petersburg. Prior to the 1967 merger for the SCL that service had been the western branch of the ACL's Champion from New York City. Until 1968 the SCL ran its Sunland from Washington, DC and Portsmouth, VA to Tampa.

The SAL Tarpon Springs branch line from Tarpon Junction 14 miles west of Tampa to Elfers and thence to Newport Richey to New Port Richey was lost its passenger service and became listed as freight only between 1932 and 1938.[28][29] The freight branch was truncated to Elfers in 1943. The tracks from Elfers and Chemical (an industrial area in the extreme southwest part of the county along the Anclote River west of Holiday) to Tarpon Springs were removed in the late 1980s, leaving the western half of the county without freight rail service.

Public schools in the county are operated by Pasco County Schools.

The Pasco County Library Cooperative (PCLC) is the public library system that serves residents of Pasco County. It consists of seven branch libraries and one cooperative partner, the Zephyrhills Public Library. The Pasco County Libraries operated on a budget of $6,205,291 for fiscal year 2016–2017. Pasco Libraries circulated 2,623,024 items during that period. The head of library services reports to the Assistant County Administrator for Public Services.

Here is a local blog from homeowners we worked with to sell the old and build the new home https://www.nightstartrail.com/

A vital part of today's industry is technology, and to that end, we provide our clients with state-of-the-art marketing and web tools.